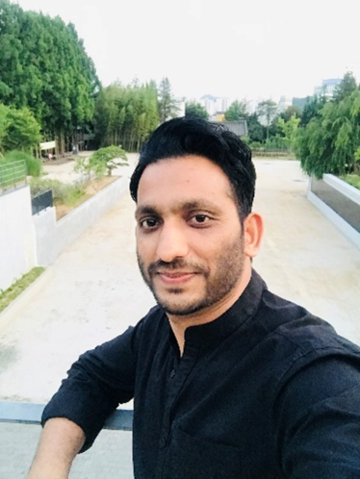 Pravin Didwal joined as a postdoctoral research fellow at the Department of Materials, University of Oxford in October 2021 to work on the Faraday degradation project as part of Robert Weatherup’s Group. He undertook his PhD from Chonnam National University, South Korea as a Brain Korea fellow-2016. He completed his MPhil and MSc in Physics from University of Pune, India. During his PhD work was based on designing highly efficient composite solid electrolytes for high-performance all-state-state Li-ion batteries. He has worked on the development of different types of composite solid polymer electrolytes and analysis of their interface and interphases with cathode/anode by several characterization techniques such as by FIB-TEM, XPS, AFM, and ToF-SIMS.

Pravin's work is mainly focused on finding the degradation products formed within in the battery at the electrode-electrolyte interface (SEI/CEI) during electrochemical cycling by using XPS, NMR, and MAS spectroscopy in order to extend the battery life through the modification in electrodes as well as electrolyte.

Department of Materials,  University of Oxford